(1)Solid particle shape
The geometric shape of the solid particle. From the perspective of tribology and combining the characteristics of hydraulic conveying, it is divided into the following three categories: sharp particles; viscous particles; turbid particles.

(6)Viscosity of the slurry
When the slurry or fluid flows, internal friction or response should be caused.
It mainly affects the flow, head, and cavitation margin, but also affects the power and efficiency of the slurry pump shaft. Such as Syrup, asphalt, coal water slurry, etc.

(7)PH value of slurry
PH value has a great influence on the type of slurry pump selection. The pH value directly affects the selection of pump materials. Therefore, the pH of the pumping medium must be known in advance to make targeted material. 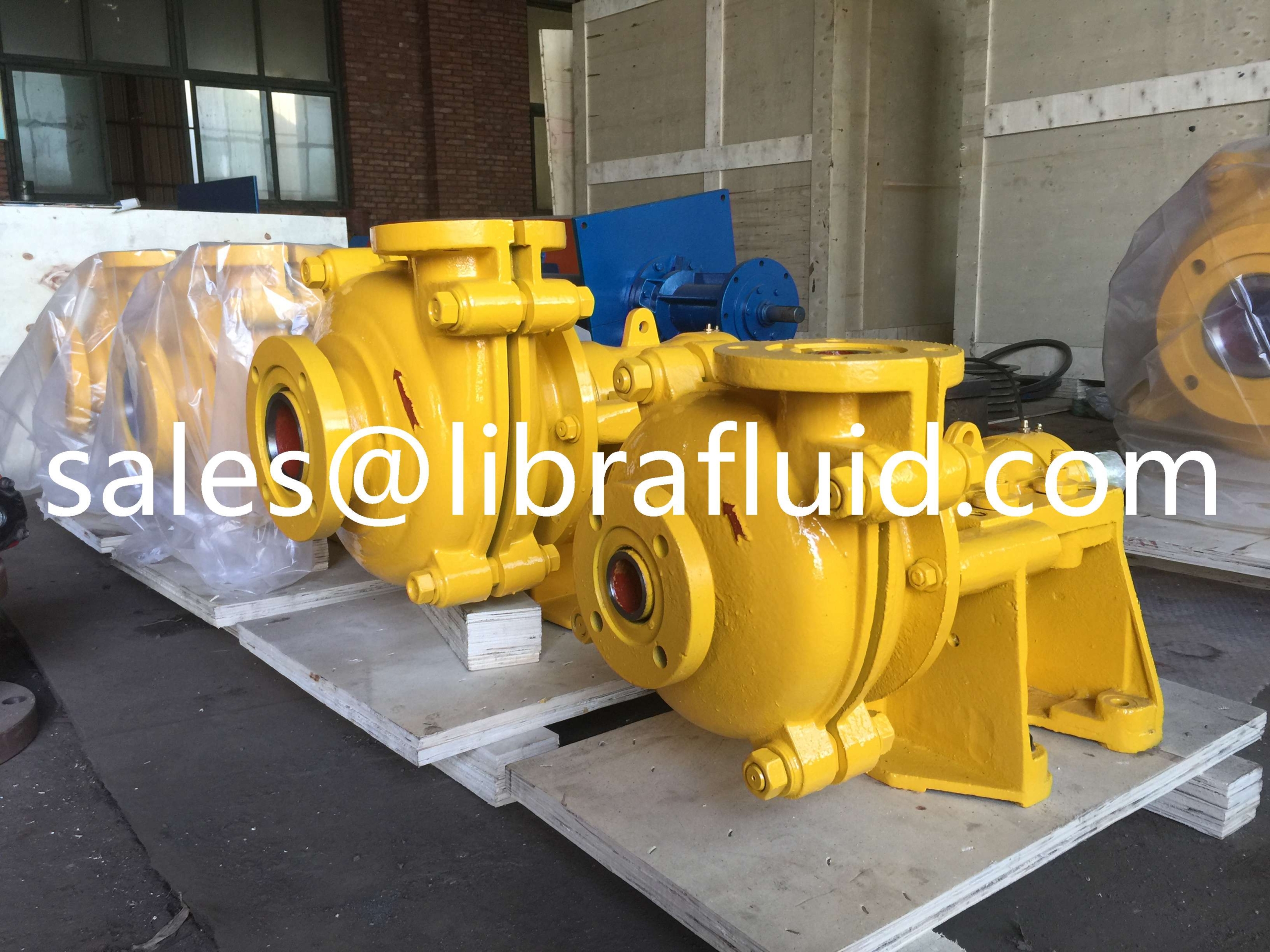 About the Author: Slurry pump